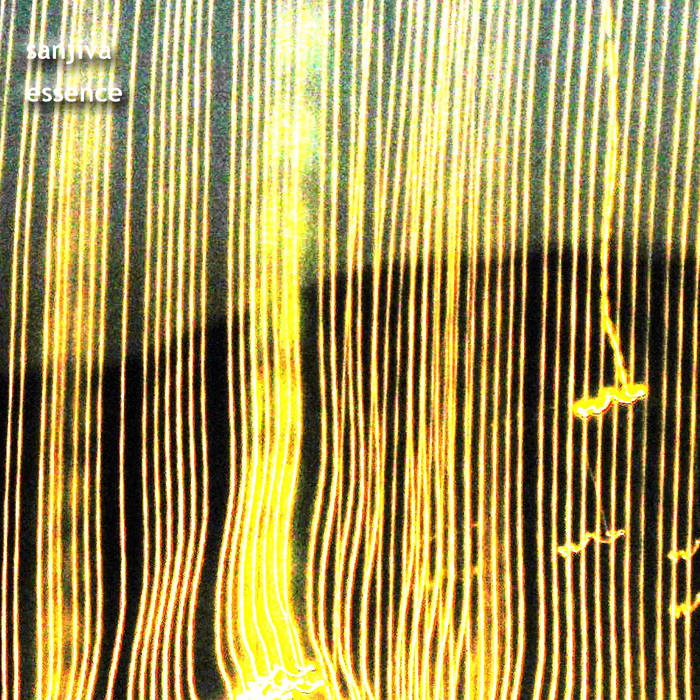 This is the third album that Sanjiva has composed for Ninetysix Sounds. It contains 4 long tracks and it represents a relative departure from what the Canadian artist has done in previous works. Here he uses the electronic sounds of the 90s: the result is fun music, trance music which will be of much interest to many new listeners. Anyway, it also have some traces of excellent ambient, synth-pop and other old and modern currents of electronic music.


With "Essence" Sanjiva has made a refreshing CD. The harmonies (classical-electronic) have been combined with the beats and sounds of the 90s in such a playful way, that the straight business-like mind will have trouble to understand them. People however, who love the unpredictable and feminine, will find what they are always looking for on this CD: Fun! "It’s not the music, it’s the Essence" Take a break, and listen!

Composed and performed by Sanjiva