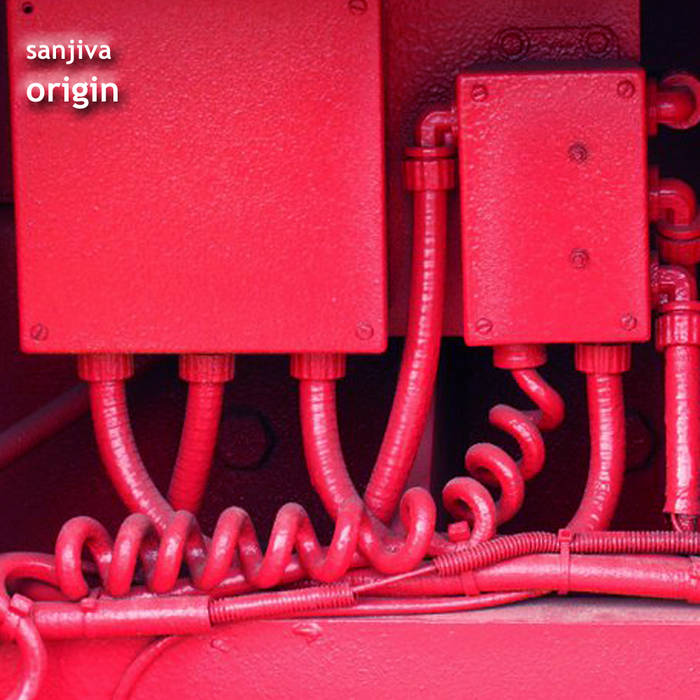 Review by Reinheart Kypke
"Origin" is a CD for pampered ears, which have a hard time finding new and really good stuff in this post Goa-Era. The spectrum reaches from Ambient to Hardtrance. Sanjiva has lived in India for several years and played live sets on many a party. The Spirit of Goa cannot be missed in his music. The listener is lifted into this atmosphere, it seduces him into dreaming, only to make him dance to the crunchy beat shortly after. "Secret Rooms" spins the raving crowd into a screaming Energy wave!"

www.amazings.com/reviews
The second album by Sanjiva for Ninetysix Sounds is a powerful voyage to rhythm and sequences. It contains much less "meditation" than the previous one but the atmospheres are yet here. If you like the electronic analog sounds from the seventies, this one is for you. The energetic sequences are complex and futuristic, and they'll probably make you dance in more than one occasion. A really good work by Sanjiva.

all tracks composed and performed by Sanjiva